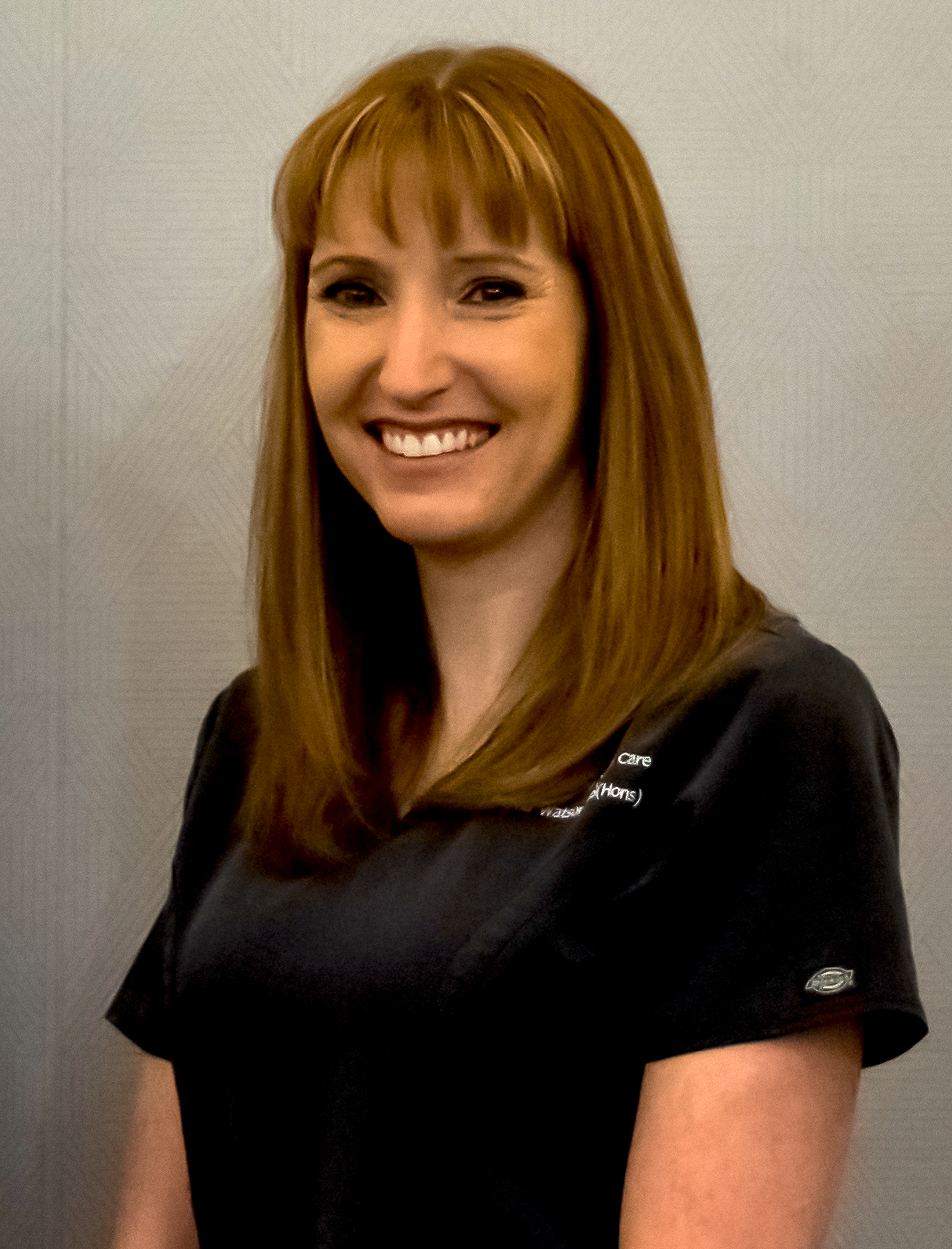 Angela graduated from the University of Dundee in 2001. After working in Fife, she joined the practice in 2003. In 2006 Angela and Avril went into partnership and formed Discovery Dental Care.

Angela enjoys all aspects of dentistry but has a particular interest in restorative and cosmetic dentistry including restoring implants.  She has previously completed a 3 year course in Advanced Cosmetic and Restorative Dentistry. Angela is a Six Month Smiles provider. She is also a full Invisalign provider allowing her to provide all aspects of Invisalign treatment and is listed on the Invisalign Doctor Site.

Angela also works one session a week as a Speciality Dentist/Visiting GDP in the Restorative Department at Dundee Dental School.

Since 2009 the practice has been a Vocational Dental Practitioner Training Practice. Angela and Avril work as Joint Trainers supervising and assisting newly qualified dentists on a yearly basis.

Angela is also actively involved with the SDPBRN (Scottish Dental Practice Based Research Network). The aim of the SDPBRN is to encourage, facilitate and conduct high quality research in primary dental care.

Angela is a current member of the Local Dental Committee.

In her spare time Angela enjoys trying to keep fit and spending time with her family.